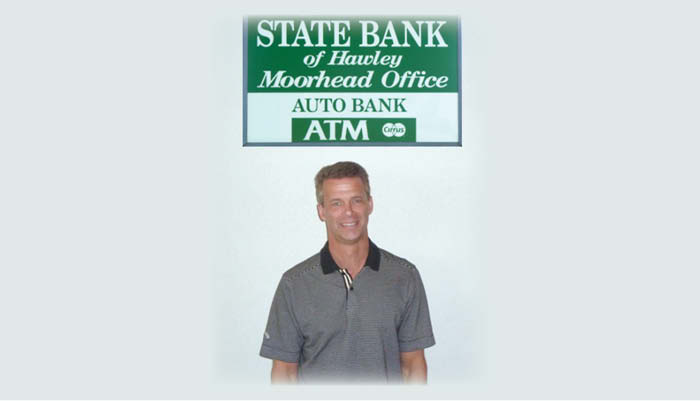 “Not only is our staff the key to our success, they are the heart and owners of the bank,” said Bruce Tellefson. As the president of the State Bank of Hawley, Moorhead branch, Tellefson is very quick to give the staff credit for making the success at Moorhead location since the opening in 1994. The bank’s operations are funded by taking local deposits and holding local loans for the long term.

Tellefson explained that both locations have always been locally owned and operated. Organized as an employee-owner business, the bank provides the employees with stock ownership ESOP making each worker a partial owner. This helps to build unity and team spirit, as each ESOP participant has an account that accumulates benefits to be paid at retirement or other termination of employment.

“At State Bank of Hawley you are doing business directly with the owners. It is a proven motivator and provides the best customer service. Our lending decisions are made by people who understand the local needs of families, businesses, and farmers. It’s amazing to watch the staff because they are the owners of the bank and they take the extra step in taking care of our customers. They are the true asset of the company, and the biggest reason for our success,” Tellefson added.

As a community bank, it is locally owned, and Tellefson fits in very well. He was born in the now closed Moorhead’s St. Ansgar Hospital. Graduating from Hawley High School, Tellefson attended NDSU and graduated from MSUM with a financial degree, and later graduated from the Graduate School of Banking in Colorado.